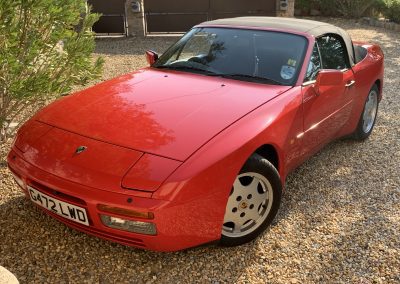 Chapter 4: A Tortoise Through France or a more sedate approach to driving 950 miles across a beautiful country

When heading to France on holiday, the seemingly slender stretch of water between England and France, tends to have a curious effect on many British drivers and their fellow travellers. Taking the ferry from Dover to Calais, or driving to Folkestone in order to travel beneath the water on the train END_OF_DOCUMENT_TOKEN_TO_BE_REPLACED 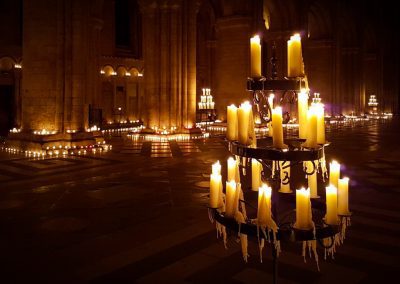 For five thousand years and more, the humble and silent candle has been a constant bringer of light and joy, be it for illuminating our homes at night, or giving us vision outdoors on dark evenings. Its gently dancing flames have been a daily and abiding source of calm, comfort and security. Cathedrals and churches worldwide and of all denominations would lose END_OF_DOCUMENT_TOKEN_TO_BE_REPLACED 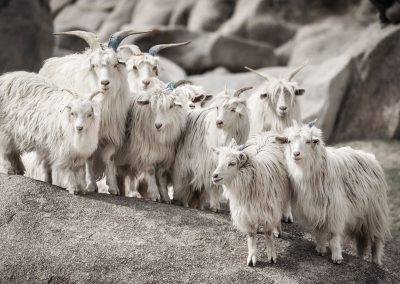 The rot set in at an early age, I am afraid. I come from a loving family, but my father was a Church of England clergyman, so our existence veered towards the lean, rather than luxurious side.We lived comfortably enough, but it was clear that my mother kept a tight control of the purse strings. Prior to marrying my father, she was a highly respected pharmacist. Once my brother and I came along though... END_OF_DOCUMENT_TOKEN_TO_BE_REPLACED 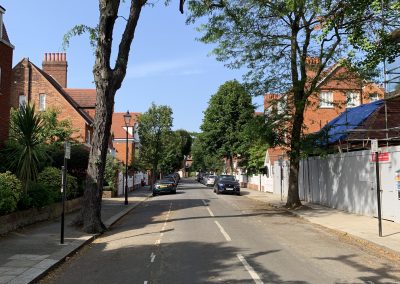 Chapter 1: A rather alarming start to the day

As a self-employed musician, taking charge of the layout of a day is not only important, it is crucial, if progress in such relevant areas as practice, administration and forward planning is to be achieved. When precise intentions are not realised, in particular on days when no external activities or obligations are there to soak up the waking hours.. END_OF_DOCUMENT_TOKEN_TO_BE_REPLACED 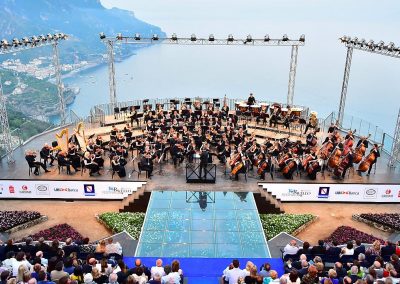 This chapter came about as a result of a posting that I recently made on ‘Etude of the Week’ on Facebook, where the whole subject of playing a true legato, with reference to both scales and intervals was raised. The studies in question were Köhler Opus 33, Book 1, Nos. 1-3. Thinking that this would be quite an easy task, multiple pages later, I have realised that I have entered a veritable rabbit warren with many tunnels yet to be charted... END_OF_DOCUMENT_TOKEN_TO_BE_REPLACED 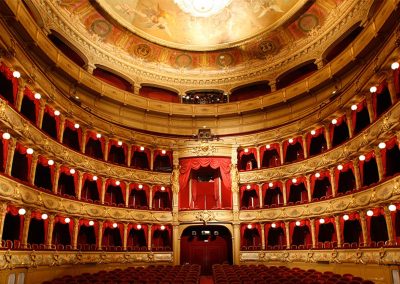 Chapter 3: A Perfect Moment For Restoration, Rejuvenation and Rejoicing?

Musical fashions come and go, for a wide range of reasons. Styles change and we never really question why. It is time for something different and refreshing, so out with the old and in with the exciting and captivating new! Historically, this has been the case in Classical music, but increasingly it is becoming... END_OF_DOCUMENT_TOKEN_TO_BE_REPLACED 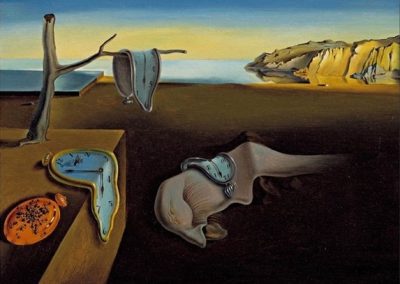 Whilst much is going on in the background with regards to the next morsel of flute nourishment coming in your direction at www.simplyflute.com, today’s newsletter contains no exciting announcements with rousing trumpet fanfares. It does though reflect my recent musings on time, its essence, relevance and passing. All of this has been prompted by the fact that almost to the day, END_OF_DOCUMENT_TOKEN_TO_BE_REPLACED 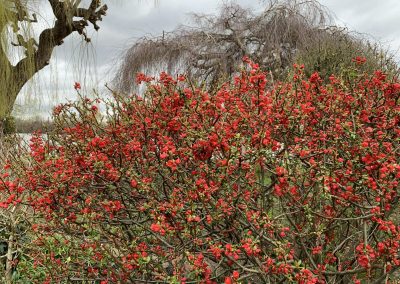 Looking at recent figures, indicating an increase in number of people visiting the www.simplyflute.com website, alongside a quantity of positive messages from many of you in the past week or so, it appears that the Practice Along With Paul section of Simply Flute, is proving to be a useful contribution to the site and helping a number of subscribers on their various journeys END_OF_DOCUMENT_TOKEN_TO_BE_REPLACED

Questions best not to ask!

There are many things that we take for granted in life. Perhaps a key factor of this, is that from one day to the next, our lives are so varied and busy, there is little if any time available in which to pause, take stock and consider what it is we are doing on the planet and why. For numerous reasons, this is the way it has to be. In a scenario where everyone was engaged solely in thinking, END_OF_DOCUMENT_TOKEN_TO_BE_REPLACED 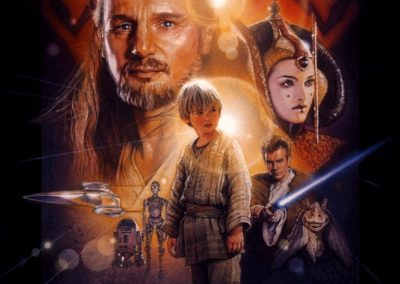 At any time and on any day of the year, outside the studio building and slightly further up the road, you will find groups of Beatles fans congregating to have their photographs taken, as they walk across the most famous pedestrian crossing in the world. On one occasion I witnessed four young Japanese men, arriving in a limousine, sporting appropriate length wigs, END_OF_DOCUMENT_TOKEN_TO_BE_REPLACED 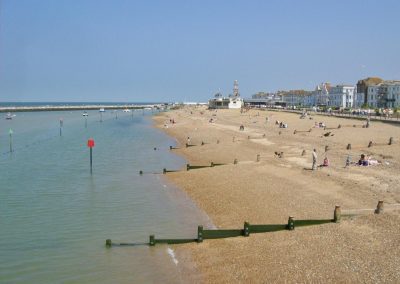 THE SECOND JOB I EVER HAD!

Whilst many people of a certain age in the United Kingdom will recall this name, most and in particular those, either young or from further afield, would have little inkling as to who Valerie Pitts was. However, if referred to by the name acquired through her second marriage, for those with even the remotest interest as to who is who in the world of classical music, END_OF_DOCUMENT_TOKEN_TO_BE_REPLACED 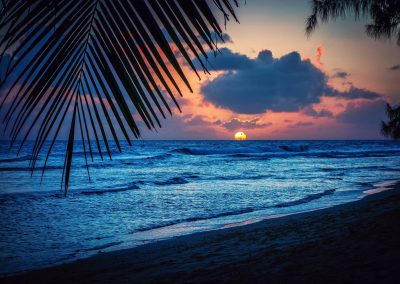 The Luxury of Ignorance

In many ways, my arrival in the world of symphonic flute playing happened quite late on. Having very much been the loner throughout my school days (I thankfully discovered that I had an allergy to all forms of sport, so was never in consideration to be included in rugby, swimming or cricket teams), the idea of making music from within a large group of people, seemed equally at odds END_OF_DOCUMENT_TOKEN_TO_BE_REPLACED 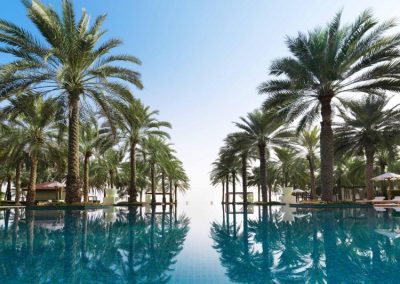 No such thing as a free lunch?

On 25th May, 1981, almost thirty years ago, the GCC or Gulf Cooperation Council for the Arab States of the Gulf was formed, with the primary aim of establishing greater unity among its members. This new foundation was based upon common objectives, political beliefs and cultural identities, originally rooted in and developed from Arab and Islamic cultures. END_OF_DOCUMENT_TOKEN_TO_BE_REPLACED 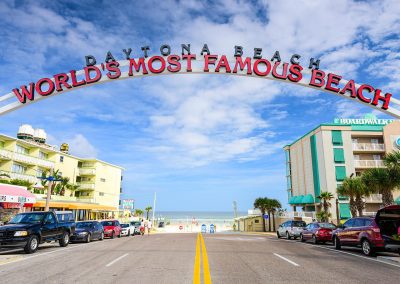 Life really can be a beach!

Whilst there are no new products finding their way onto www.simplyflute.com this week, rest assured that there is much going on behind the scenes, in preparation for a new, highly dynamic section of the website, which we hope to introduce over the coming weeks. For the time being, I won’t even attempt to tease you further! END_OF_DOCUMENT_TOKEN_TO_BE_REPLACED