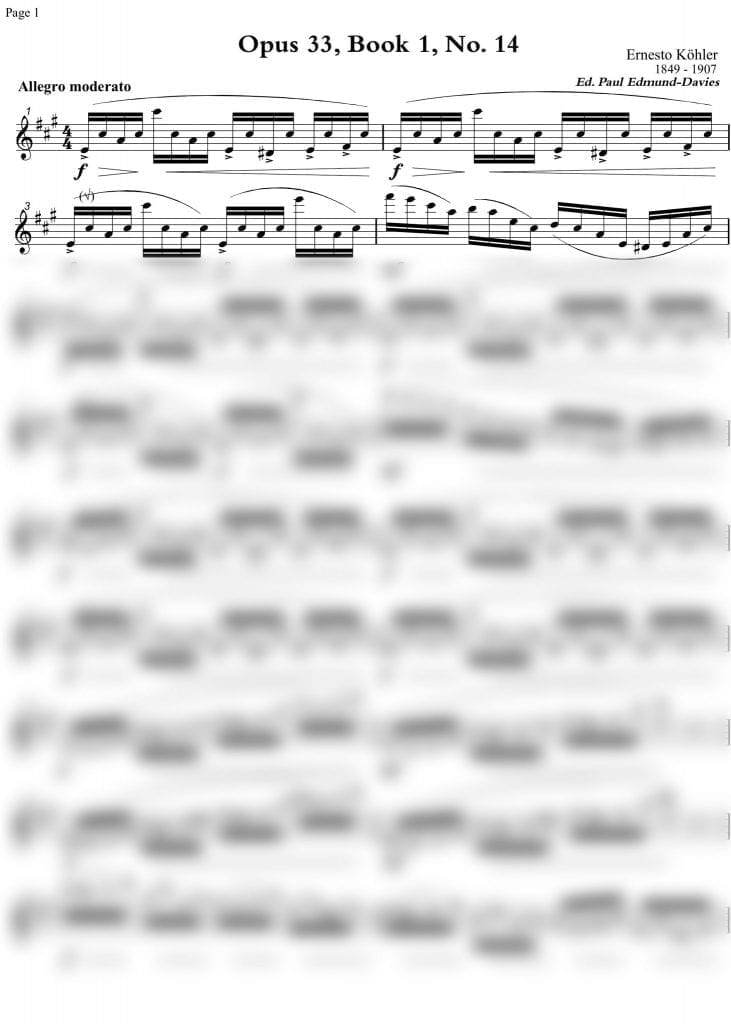 The more that I delve into the significant quantity of educational material that the great Italian flute player, Ernesto Köhler put together in his lifetime, the more I realise just what an incredible genius the man was.

Not content with merely playing the instrument, he had an eye for detail in composing works that if followed logically through, would inevitably lead to those after him becoming masters of the flute. It isn’t surprising really, that the influence of Köhler (along with other great Italian virtuoso flute players of the 19th century), has since provided an endless stream of top quality Italian flute players, all with technical facilities that most other nations can only dream of.

Inherent in all of this is a sense of ‘method’, or a logically thought through system for building strength, ability and……. 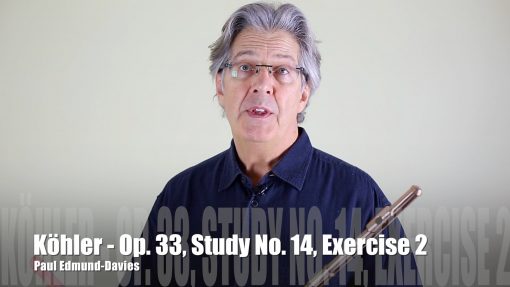 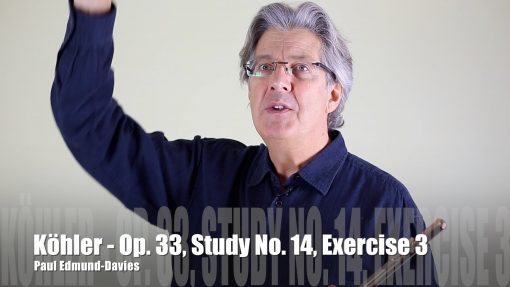 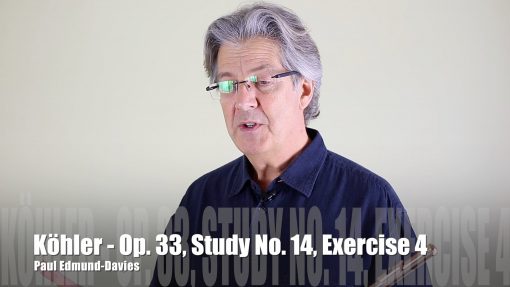